I DARE To Be The Best 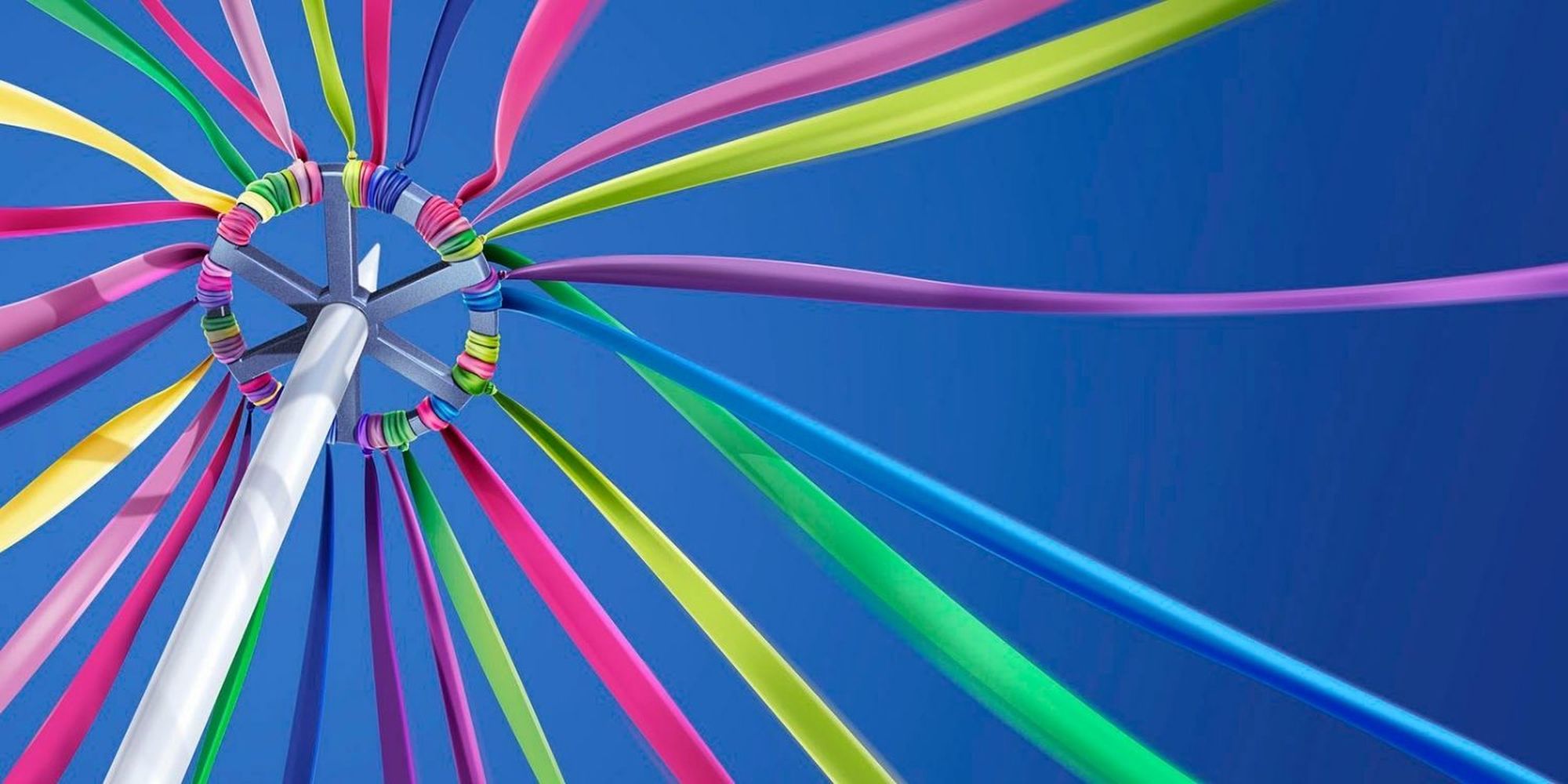 The Role of Governors

The overall responsibility of the Governing Body is to oversee the conduct of Maypole School with a view to promoting high standards of educational achievement. To support this aim, Parliament has given school Governing Bodies a range of specific duties, responsibilities and powers. Our main duties are:

The Government has set out how Governing Bodies must be constituted in the School Governance (Constitution) (England) Regulations 2012. Maypole has fully applied these regulations in developing its own Instrument of Government, which came into effect from 17 January 2022. This Instrument sets out that the full Governing Body of Maypole School consists of 13 Governors.

As per the Regulations and the Instrument of Government, governors come from different categories, as set out below:

Parents - 2 elected by other parents of children at the school

Staff - 1 elected by staff at the school

Head Teacher - 1 ex officio member by virtue of their office

With the exception of the Head Teacher, whose appointment lasts while he/she is in post, all Governors serve for a term of four years. After this, Governors can be re-appointed or re-elected for further terms of office. The full Governing Body normally meets once a term. Once the minutes of the meeting have been approved by the Governing Body, they are available to view in the school office on request. The Governing Body delegates most of its work to a series of Committees, of which the principal ones are:

Curriculum -monitors the delivery of Maypole’s curriculum, and considers any inspection reports and the results of pupil testing

Committees normally meet once a term and report back to each meeting of the full Governing Body. There are other formal committees that the Governing Body is required to have, but which will only meet as and when required.

The Governing Body appoints a Clerk to advise it on constitutional and procedural matters, duties, and powers, as well as to take minutes of its meetings. The Governing Body has appointed Nigel Marchant from January 2022 to undertake this role. All governors and the Clerk can be contacted through the school’s administration office.

Find out more about being a Governor http://www.kent.gov.uk/leisure-and-community/volunteering/school-governors

We use necessary cookies to make our site work. We'd also like to set optional analytics cookies to help us improve it. We won't set optional cookies unless you enable them. Using this tool will set a cookie on your device to remember your preferences.

Necessary cookies enable core functionality such as security, network management, and accessibility. You may disable these by changing your browser settings, but this may affect how the website functions.